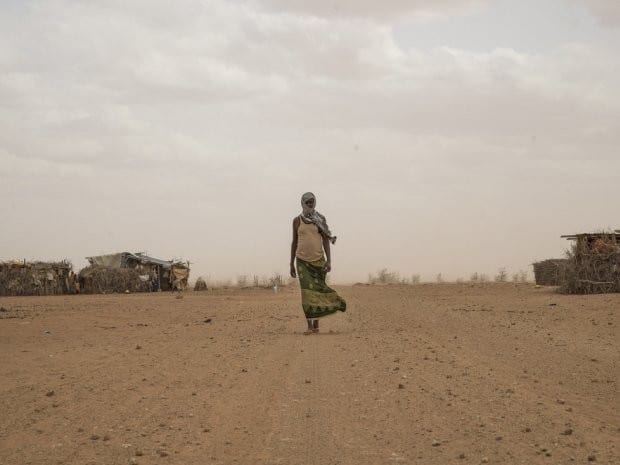 A global humanitarian catastrophe can still be averted if governments make climate action a priority, said Oxfam today ahead of the UN Climate Change Conference (COP24) in Katowice, Poland from 2 – 14thDecember.

Oxfam and its partners are already delivering humanitarian assistance to hundreds of thousands of people caught up in deadly floods, storms and droughts, made worse by climate change. This includes a persistent drought in the Horn of Africa that has led to devastating shortages of food and water, affecting at least 16 million people; unusually widespread flooding across Kenya, Somalia and Ethiopia that damaged crops and property and displaced at least one million people in early 2018; and super typhoon Manghut that caused extensive damage across Asia in September – including in the Philippines where 200 mile an hour winds triggered deadly landslides.

“We are already seeing the impact of just one degree of warming – with communities across the globe ravaged by fire, floods and storms like never before. Yet government’s current emissions pledges put us on track for a truly terrifying 3 degrees of warming.”

Climate change is a global threat but it is the world’s poorest and most vulnerable people – those who rely on rain to grow crops, live in poorly built structures in marginal areas, and lack savings or insurance – who are hit hardest.

Even limiting global warming to to 1.5 degrees Celsius could see 100 million more people pushed into poverty according to the Intergovernmental Panel on Climate Change (IPCC). The World Bank has projected that 143million people will be displaced in sub-Saharan Africa, South Asia and Latin America by 2050 without urgent action.

“Governments meeting in Poland must cut emissions faster and further and developed countries must set out how they will mobilise the $100 billion a year they have promised to support climate action in poor countries,” added Hite.