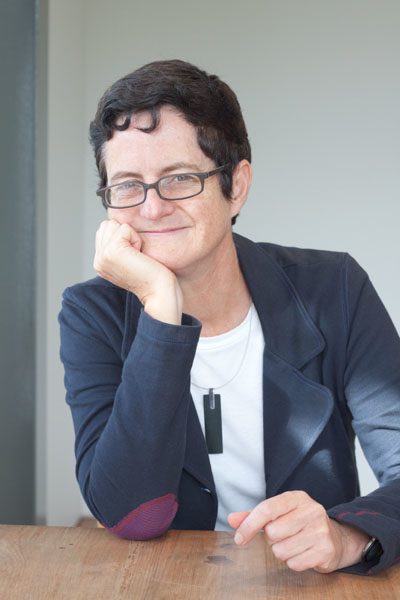 Le Mesurier, who will start the position in March 2014, said joining Oxfam was “a once in a life-time opportunity.”

Oxfam New Zealand Board Chair, Nicki Wrighton, welcomed the appointment and said Le Mesurier’s background in advocating for gender equality, health and a fairer society for all would be invaluable in leading Oxfam’s work to fight poverty and injustice, across the Pacific and around the world. She comes to Oxfam as a proven leader with experience of working in the Pacific and a strong track record of advocacy.

“At a time when one person in three in the world lives in poverty, Le Mesurier’s commitment to end injustice and bring about healthier communities and social justice will ensure Oxfam continues to be a leading voice that mobilises the power of people against poverty,” she said.

Le Mesurier said, “I’ve been a long-time supporter of Oxfam’s work and its approach that places human rights and gender equality at the very heart of development.

Le Mesurier was a Regional Director with Family Planning New Zealand from 2000 to 2003 and held the position of Executive Director of the New Zealand AIDS Foundation from 2003-2010. Since then, she has consulted for a number of organisations, including UN Women, UNAIDS and the New Zealand Ministry of Foreign Affairs and Trade, on a range of issues including human rights, gender equality, HIV and AIDS, and sexual and reproductive health across the Pacific and in New Zealand.

Nicki Wrighton paid tribute to Coates, saying, “He has been an outstanding Executive Director and an inspirational leader for Oxfam and the NGO community. His depth of knowledge and passionate commitment over the past decade has driven major growth in Oxfam’s programmes to tackle extreme inequality and made Oxfam New Zealand credible and influential within the Pacific and in New Zealand. His advocacy skills have ensured that the voices of the poor influence the local and global decisions that affect them.”

Barry Coates will stand as a Green Party candidate for the next election.

The appointment of Le Mesurier followed a recruitment process, led by the Oxfam New Zealand Board, that extended across New Zealand, the Pacific and internationally, attracting a large field of high-quality applicants. Nicki Wrighton said, “The process of finding a replacement for Barry was humbling, and the number and calibre of applicants from all over the world was staggering. On behalf of the Board of Trustees, I am thrilled that we now have Rachael as our new Executive Director.”